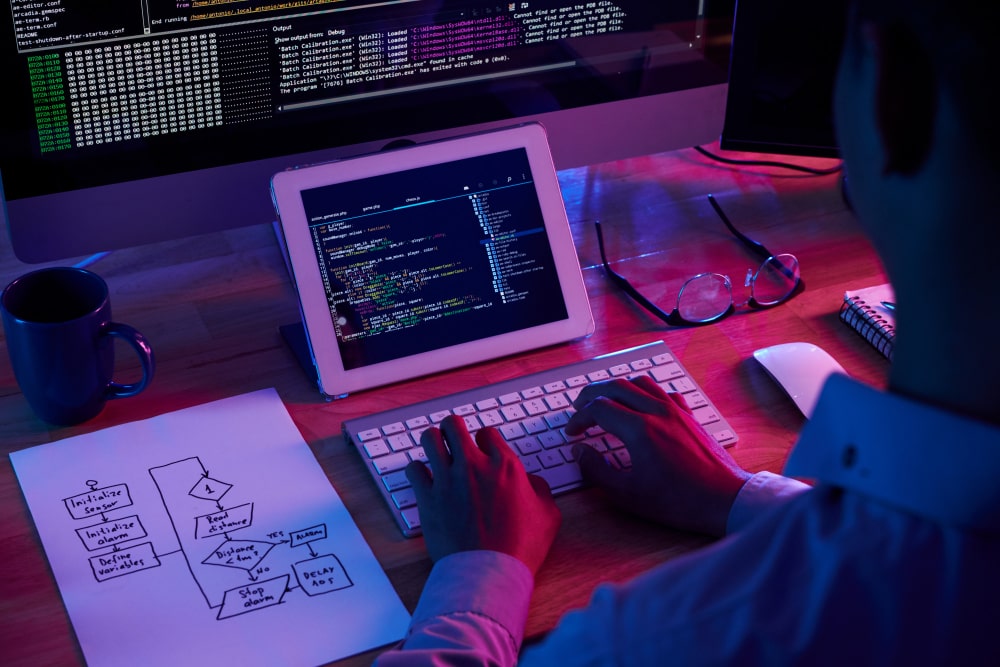 Scope
The new technology had changed the aspect of the existing one. So, it was necessary for the client to rewrite the existing BenefitBridge application according to the new technology. The purpose of this would be to connect carriers, employers and enroll the employees for the benefits.

Technical Challenge
The challenge that awaited the client was the migration of the new version to the existing code. The main reason for the initiation of the migration was that the new version was developed in a phased manner. Moreover, there is also dependency on the existing code. Another challenge was posed for the end-users. They would have to learn about the new UI at the earliest. Moreover, they should also get familiar with both the UIs so that they can work efficiently for a certain period of time until the new version is entirely replaced with the code.

Approach
The initial process was to rewrite the various applications and the decision support systems that were a great help to brokers, employers and employees to work with the complex system. Then moving forward, the next step was to rewrite the logging and feedback system. This is for the purpose of finding errors and anomalies and correcting them at the earliest possible.

QA Team Achievements
The entire team was able to gather and document the domain-specific test cases. The test cases were a success as they tested the systems and the integrations. The team could now conduct performance and security testing on every major release in the system. 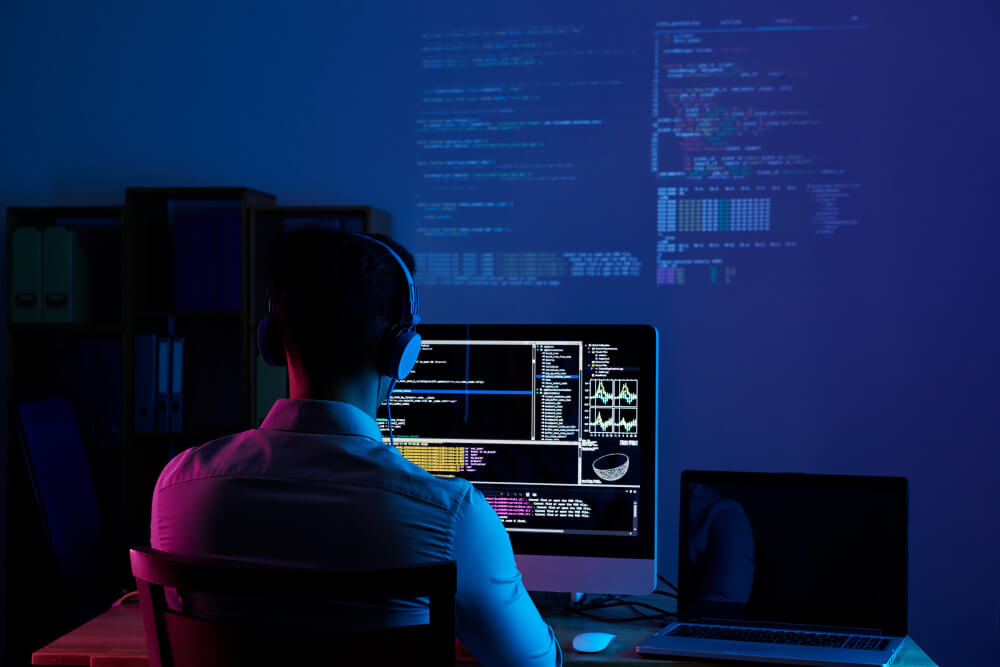 We won’t spam you with what you do not need. That is our promise to you. How about a no-commitment consultation to explore more?

Having 25+ years of global experience in partnering with organisations, Future Focus Infotech enjoys the trust of clients, consultants and partners, delivering transformative experiences in IT Staffing and Managed Services.